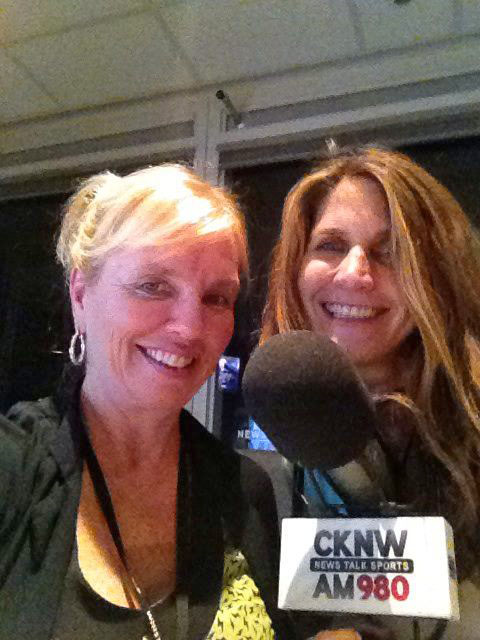 If you don’t know about the Sunday Night Sex Show, it’s hosted by RN Maureen McGrath who has been hosting the radio show for some time as well as having been nominated as the 2013 YWCA Women of Distinction Nominee for Health.  SNSS is on CKNW AM 980 from 8pm – 9pm.