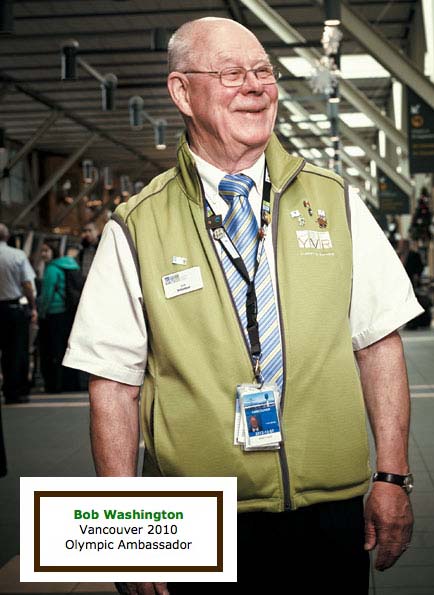 It slices, it dices, it mashes, it chops! 24 Happening Hits!

Bob Washington was a radio personality in Saskatoon, Montreal and mostly Winnipeg.

His accolades include a “Golden Award” from the Manitoba Association of Country Artists in 1983. In the seventies he was known worldwide as the “Voice of K-Tel”. Click the video below to see an example of the type of work he created as the legendary character that represented Ktel.

More than anything, Bob is known for taking time to talk to people and make a difference by just being himself. In 2003 he was awarded the Queen’s Golden Jubilee Medal. Bob has been in Vancouver four short years and has already made it into BC Business as a volunteer making a difference (READ ARTICLE).

“My dad always showed me that people deserve time and attention. It only takes a minute to smile and say hello to people. He takes genuine interest and makes it a part of his life to connect to people he meets. I remember thinking it was a little corny when I was younger. Then I moved away from home and noticed that people could take a lesson from my dad in kindness and open-heartedness. He makes people smile.”

In July, 1979, Bob hosted two years of a TV show on CKND called “Bowling for Dollars.” There are still fan clubs. With his ethic of ‘just listen and be of service’ and maybe make someone laugh in the process my dad has been a great coach.